PartBeast™, founded in Thornton Heath, is a start-up upscale activewear clothing line originally targeted at males with plans to incorporate womenswear between the ages of 15 and 40. The company supports the clothing with advertising, promotional campaigns which plans to develop and strengthen its partnership with retailers by brand awareness.


PartBeast™ strives to offer modern sport & urban clothing with the intention of inspiring people to do the best that they can whether it be sports or fitness orientated.


With the unique design of the logo featuring a man and a lion in an illusion type of way, people gravitate towards the brand as they feel relatable to it. Why are a man and a lion relatable? People tend to identify themselves in two ways, how people perceive them and how they perceive themselves. Lions are the kings of the jungle because of their raw power and strength, humans are the most intelligent mammals on the planet, combine the two and you have created a godly like concoction. Many people, if not all who have seen the logo has had some of the most overwhelming reactions to which the illusion surprises many.


PartBeast™ tends to market its line as an alternative to the existing clothing lines, and differentiate itself by marketing strategies, exclusiveness, and high brand awareness.


The key message associated with the PartBeast™ brand is versatile, motivational/inspiring, and moderately priced midscale clothing.


The company’s promotional plan is diverse and includes a range of marketing strategies and communications. In the future the company plans to expand by including footwear, watches, jewellery etc... 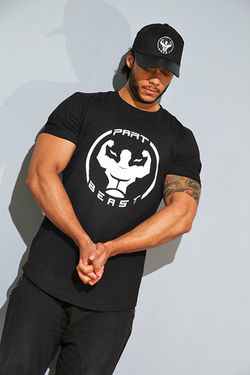 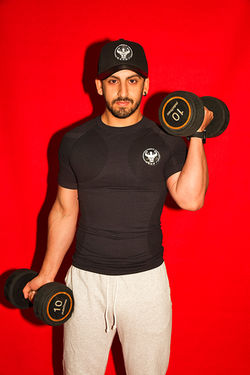 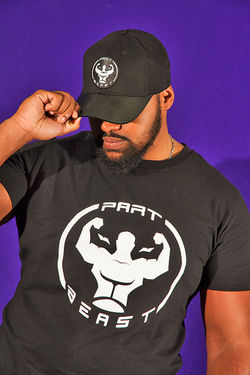 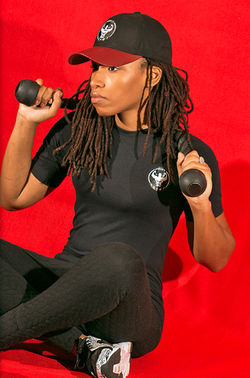 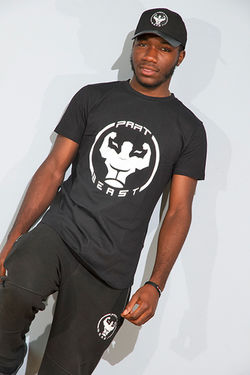 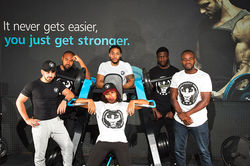 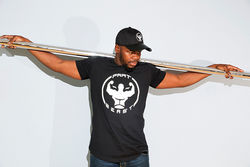 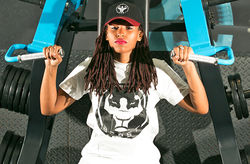 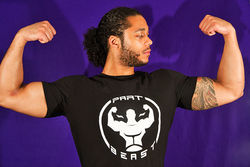 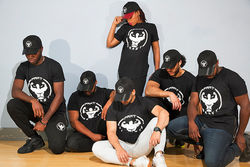